Fastest Animal on Land, in the Air and in the...

by splatvidz 1 year ago1 year ago
295views

The cheetah is a large cat of the subfamily Felinae that occurs in North, Southern and East Africa, and a few localities in Iran. It inhabits a variety of mostly arid habitats like dry forests, scrub forests, and savannahs. 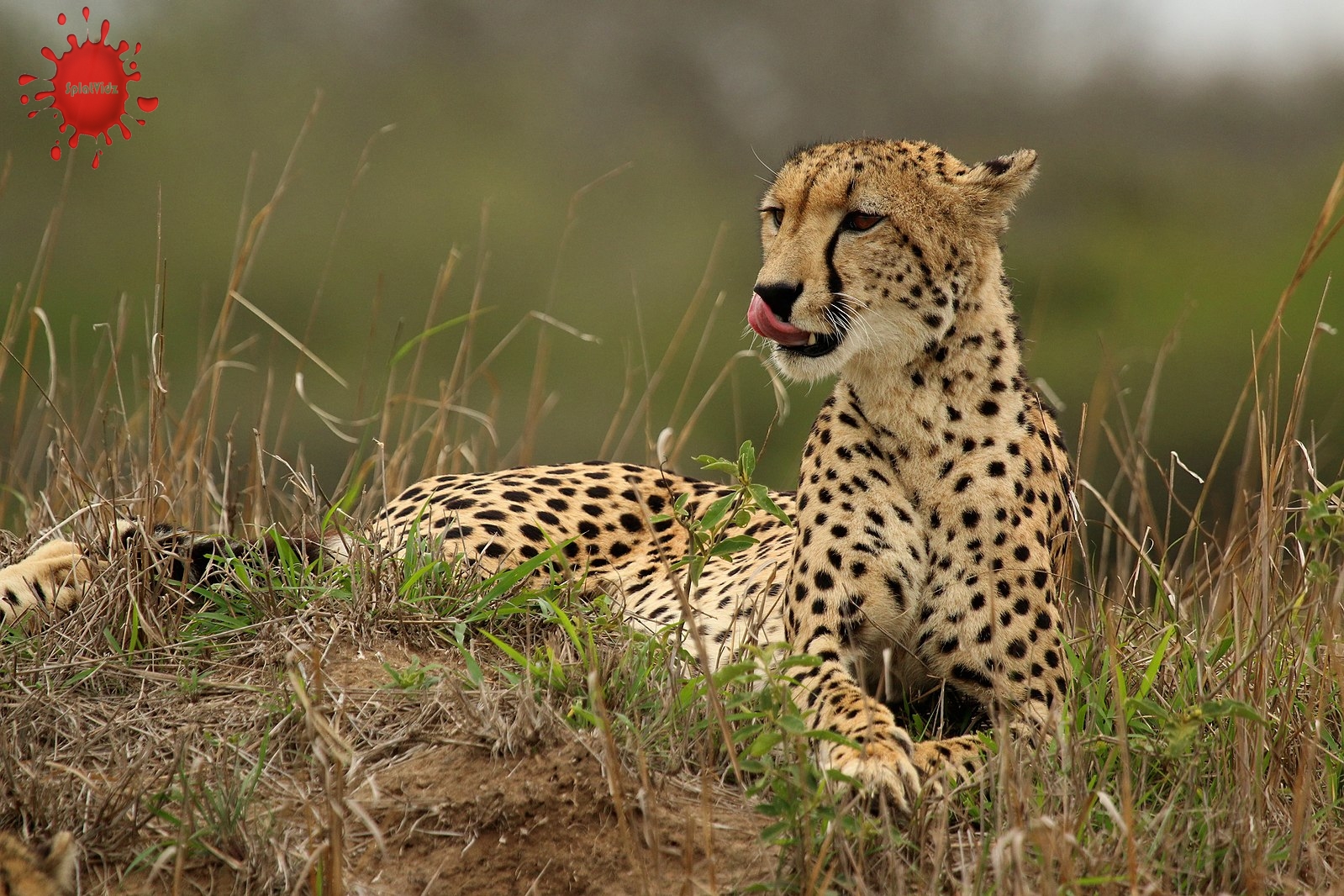 The peregrine falcon is the fastest bird of all the birds that fly, and the fastest member of all the animals on the earth, with a diving speed of 389 km/h (242 mph).

The peregrine falcon, also known as the peregrine, and historically as the duck hawk in North America, is a widespread bird of prey (raptor) in the family Falconidae. A large, crow-sized falcon, it has a blue-grey back, barred white underparts, and a black head. 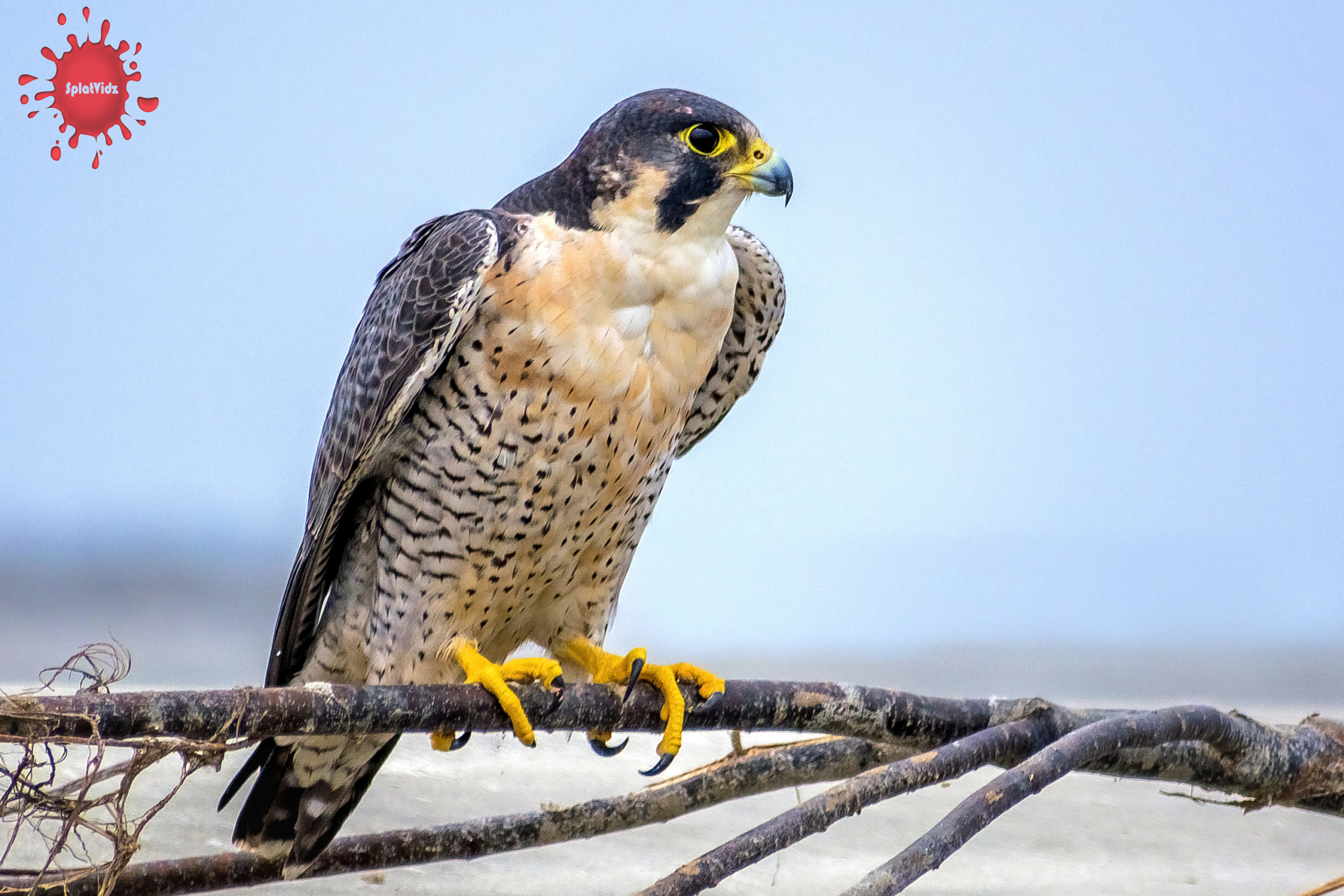 The fastest animal in the sea is the black marlin, with a recorded speed of 129 km/h (80 mph).

The black marlin is a species of marlin found in tropical and subtropical areas of the Indian and Pacific Oceans. With a maximum published length of 4.65 m (15.3 ft) and weight of 750 kg (1,650 lb), it is one of the largest marlins and also one of the largest bony fish. 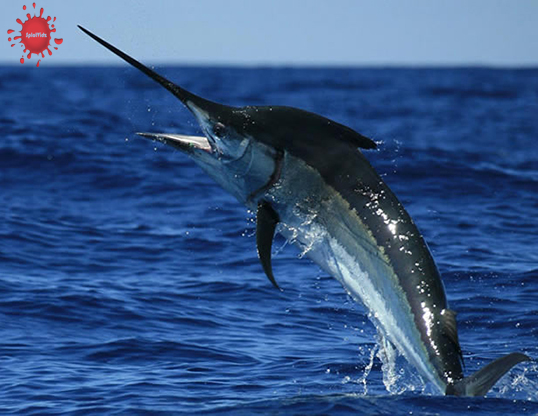